Theory of MultiDreams, written by the author and poet Jean-Philippe Cazier is a work of fiction loosely inspired by both the contemporary astrophysicist Aurelien Barrau‘s work on multiverses and the turn-of-the-century author H.P. Lovecraft’s mystical stories.
The book entwines astrophysics and fantasy literature through fiction, deconstructing the frameworks of narration, logic, identity, space, and time.
The story begins with the disappearance of one of its characters, out of which a kaleidoscopic narrative develops. Identities proliferate, dreams become the means for travel through space and time, and Lovecraft himself seemingly becomes one of the characters.
Theory of MultiDreams charts a troubling voyage illustrated by Andreas Marchal in which science and literature converge to create a paradoxical universe that is nonetheless real—or was it just a dream?
But who said dreams weren’t reality?
Jean-Philippe Cazier (born 1966 in Sète, France) is a poet and writer, author of numerous fictional texts. He collaborated for various magazines, including Inventaire/Invention, Chaoïd, Inculte, Concepts, Chimères, and Diacritik. He published studies on Gilles Deleuze, Félix Guattari, Michel Foucault, Jacques Derrida, Henri Michaux, Oliver Rohe, Leon Chestov, and Jacques Doillon. Cazier translated the works of Jorge Sanjines, María Galindo (Mujeres Creando), Blanca Wiethüchter, and Kathy Acker.
Andréas Marchal (born in 1978) is the author of several books, published by BonGoût and Anathème. His work is articulated between mutant melancholy and disturbing strangeness. He participates in numerous graphzines and collective works, as well as in a few thematic exhibitions.
Aurélien Barrau is an astrophysicist specialising in the physics of astroparticles, black holes and cosmology. 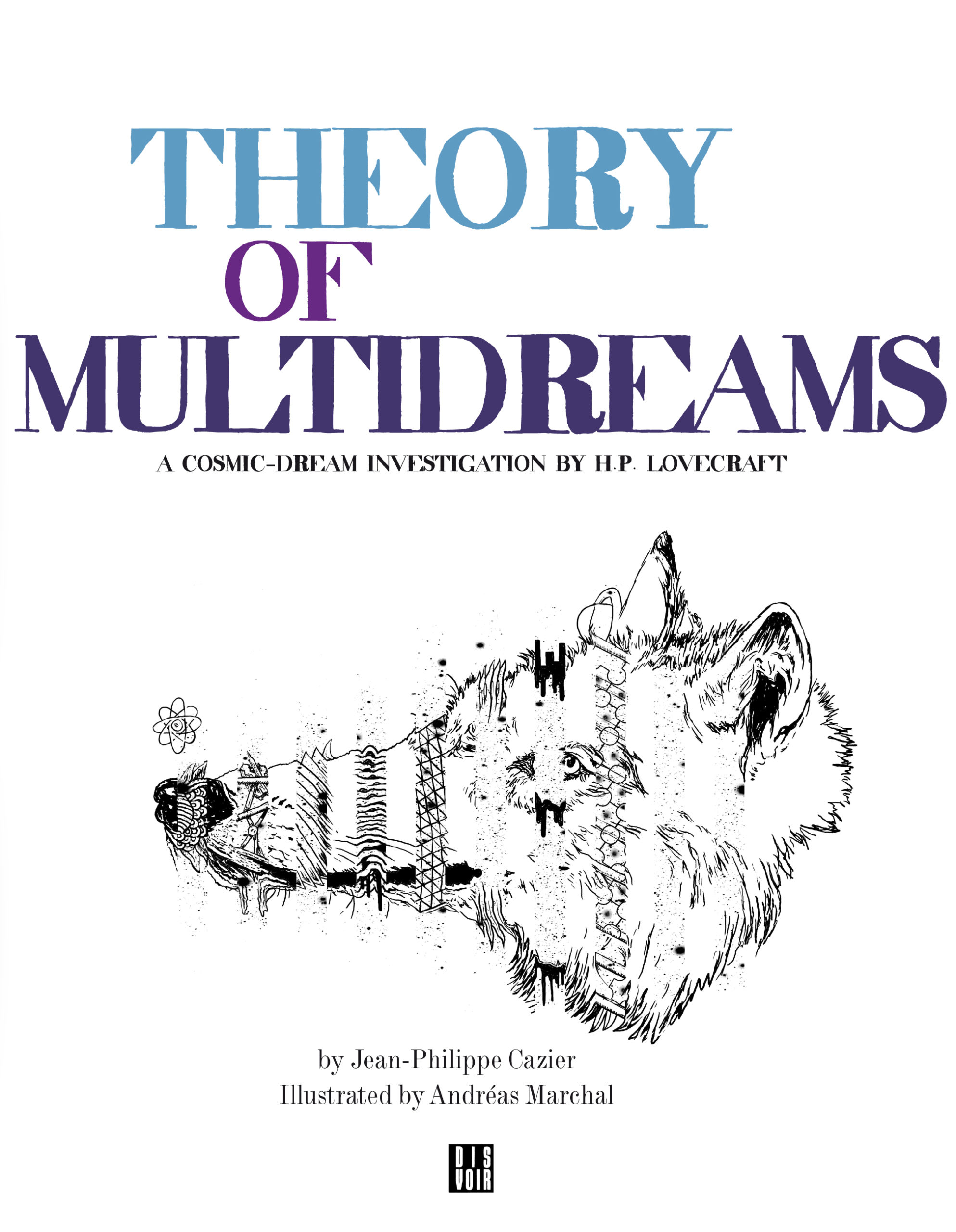