In 1994 the French architect Christian de Portzamparc won the Pritzer Architecture Prize–the profession’s equivalent to the Nobel Prize–crowning a career that began in 1971. Among the most important of his recent constructions are the Luis Vuitton building in New York, the Crédit Lyonnais Tower in Euralille, France, and the Nexus Kashii housing complex in Fukuoka, Japan. In addition to surveying de Portzamparc’s many completed projects in depth, this lush volume reveals an unknown side of his work through secondary drawings, paintings and sketches. 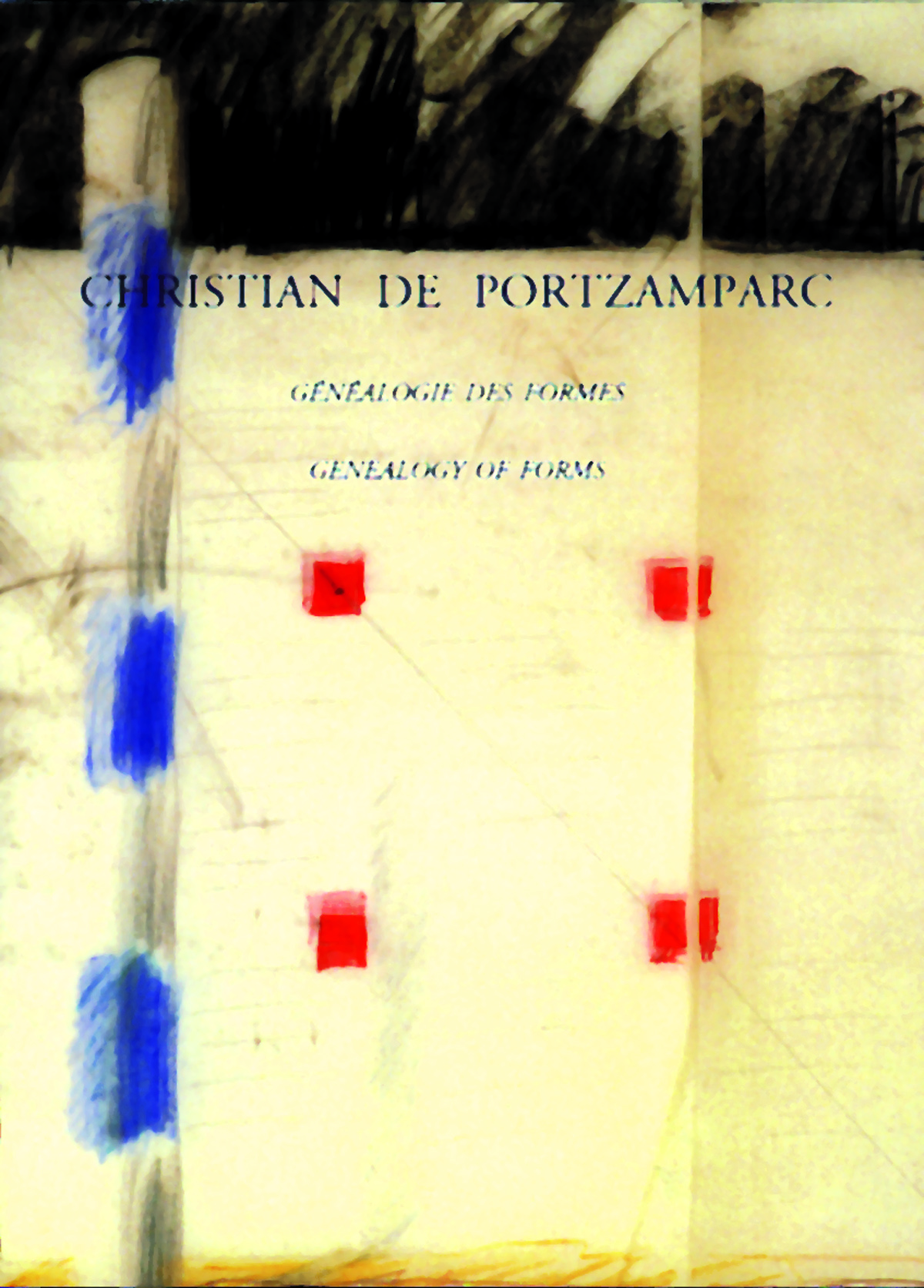 Also to be discovered in the Series Design - Architecture