BLACK IS A COLOR – A History of African American Art

Contemporary art through the lens of African-American artists: Adrian Piper, David Hammons, Renée Green, Faith Ringgold, Senga Nengudi, Pat Ward Williams, Lorraine O’Grady, Carrie Mae Weems, Lorna Simpson, Fred Wilson, Dany Tisdale, June Clark and Gary Simmons. In Black is a Color, contemporary art historian and curator Elvan Zabunyan proposes a new approach to contemporary art and its history through the practice of Black American artists from the Harlem Renaissance to today. Combining a historical study with probing critical analysis, Black is a Color depicts an America marked indelibly by its slavery past, out of which Afro-American contemporary artists have been able to build a singular and engaged body of work to protest against the cultural and political consequences of racial discrimination. In chapters covering notions of “Black conscience,” the relation of “attitude” to form, and women Afro-American artists, Zabunyan traces the emergence of artistic identity in various forms of representation (painting, sculpture, photography, video and performance). Close readings of the oeuvres of David Hammons, Adrian Piper, and others uncover the place of the body, urban space and memory in the works of Black artists, who are represented with more than 130 images.

Elvan Zabunyan (b. 1968, Paris) is an art historian and art critic based in Paris. She is Professor at the Rennes University, Britanny, France, and director of the Curatorial Program in the Art History Department. Her current research focuses on a redefinition of contemporary art history through postcolonial theories and the genealogy of cultural displacement; she also works on feminist art and theory of the 1970s. She is the author of many essays on contemporary visual arts in and she has published, among others, Black is a Color: A History of Contemporary African American Art (2004-05) and Theresa Hak Kyung Cha, Berkeley, 1968 (2013). 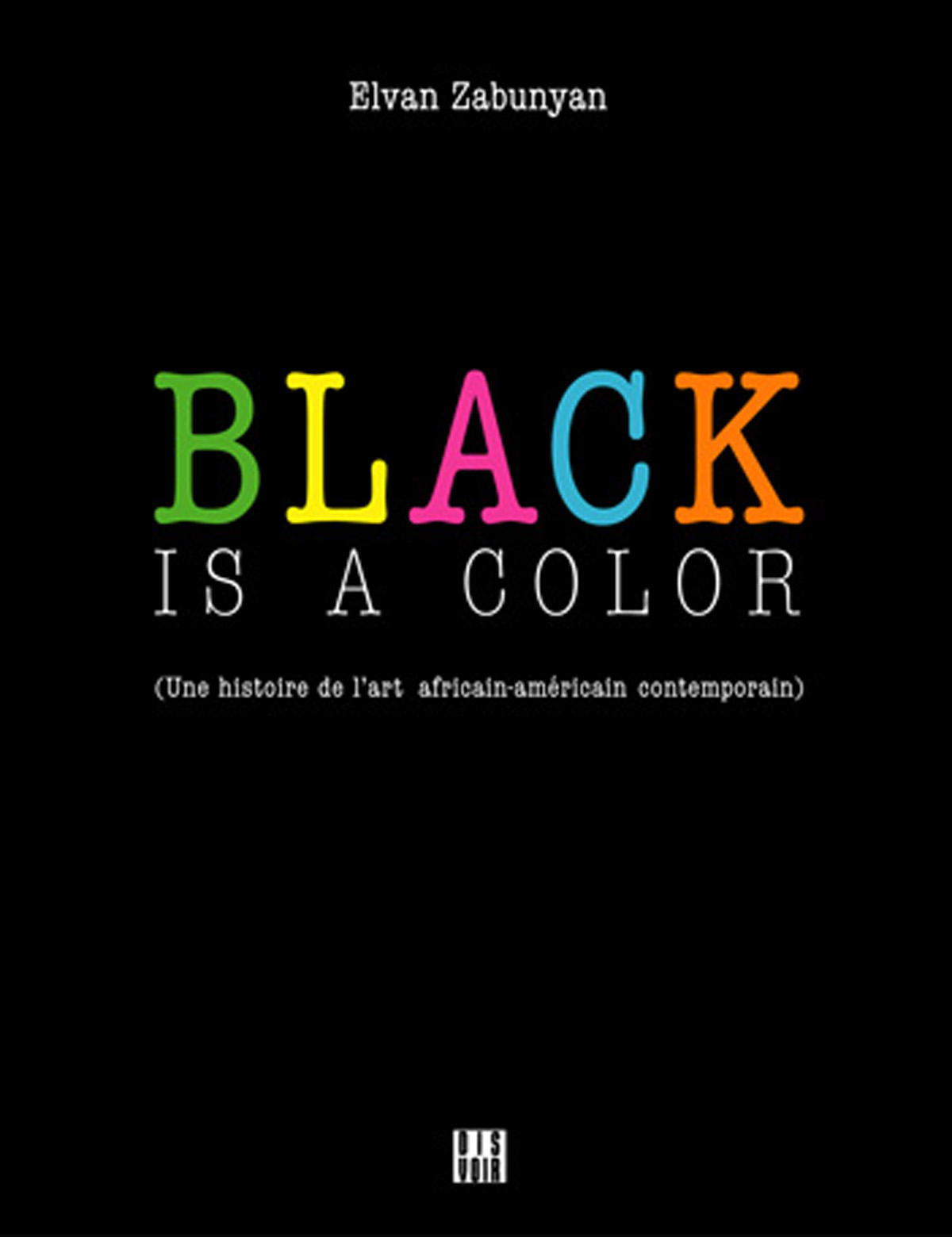