A Nine Year-Old Aviator was written in Paris when Ruiz had just fled Chile. This tale is one of a series of stories written in the 1970s for Sarmiento. As they were both living in exile and he did not have work while his wife was childminding to provide for them both, every day Ruiz would present her with a different story to read to the child she was looking after.This story is illustrated by Camila Mora-Scheihing, to whom this tale was read as a child.

Camila Mora-Scheihing  is a multidisciplinary artist started her acting career with Raul Ruiz as a child in “The Territory”. Growing up with Ruiz as family and a mentor, she continued to regularly work with him on short films, radio and feature films such as “Genealogy of a Crime”. After working as a director and directing a documentary “The Drift”, she then studied at the Royal College of Art in London as a way of cementing her artist career. Her artwork continues to be shown in the United Kingdom and internationally.
Raoul Ruiz (1941 – 2011) is a Chilean filmmaker, theater director and writer. A key figure of the New Latin American Cinema, politically engaged, he was forced to exile after Pinochet’s coup d’etat in 1973. His work features over 100 films such as Tres tristes tigres (1968), Palomita blanca (1973), Klimt (2006) and Mysteries of Lisbon (2010) 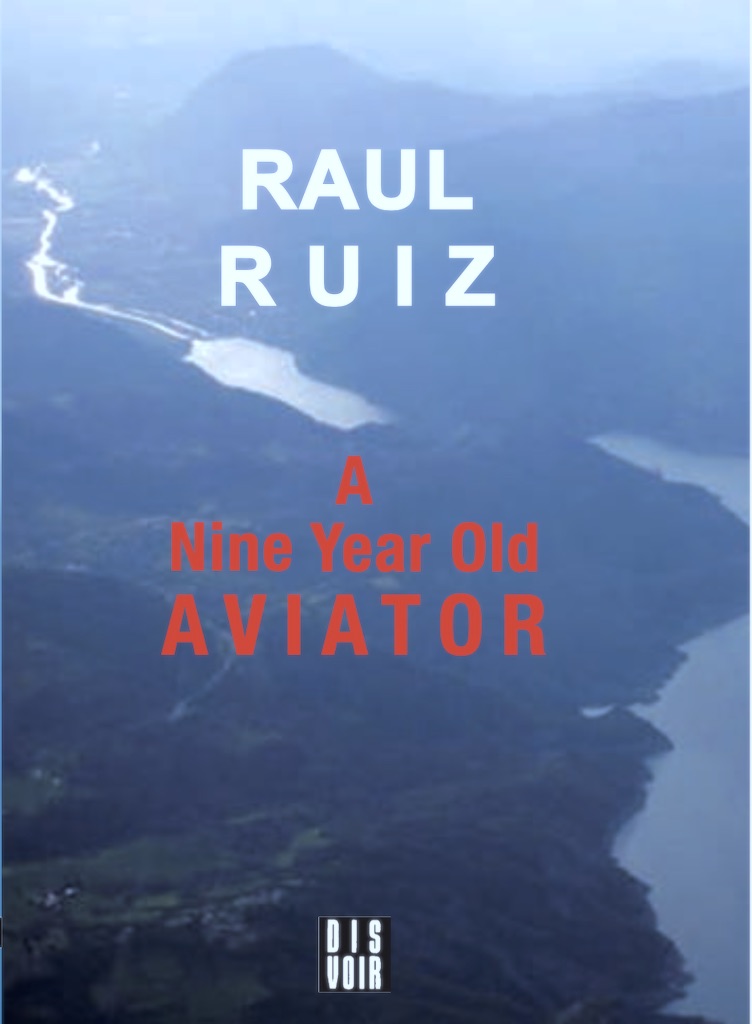 Also to be discovered in the Series Cinema – Fictions