Art production of the last few decades has given rise to an increasing number of ambiguous or paradoxical situations related to the musical form (score, stage area, lute-making, CD, video…) thus transcending the traditional divisions between space, time and movement.

Scores and instruments are no longer considered from the viewpoint of the function they perform; today, they are seen as objects in their own right and may give rise to the most unpredictable and sudden developments. At the beginning of the Fifties, composer John Cage started working with such forms of expression as “happenings”, “performances”, “actions”, “events” or “installation-works” which introduced a new paradigm in musical art and led us to question the very status of the work of art, whatever its origin, be it musical or visual.

Jean-Yves Bosseur (born 1947, Paris) is a music composer and musicologist. He studied composition at the Rheinische Musikschule in Cologne (Germany) with Karlheinz Stockhausen and Henri Pousseur, and graduated with a PhD in Philosophy of Art at University of Paris I. Director of Research at C.N.R.S and Professor of musical Composition at the CNR of Bordeaux, he received awards from Fondation Royaumont (France) and Gaudeamus Foundation (Netherlands). 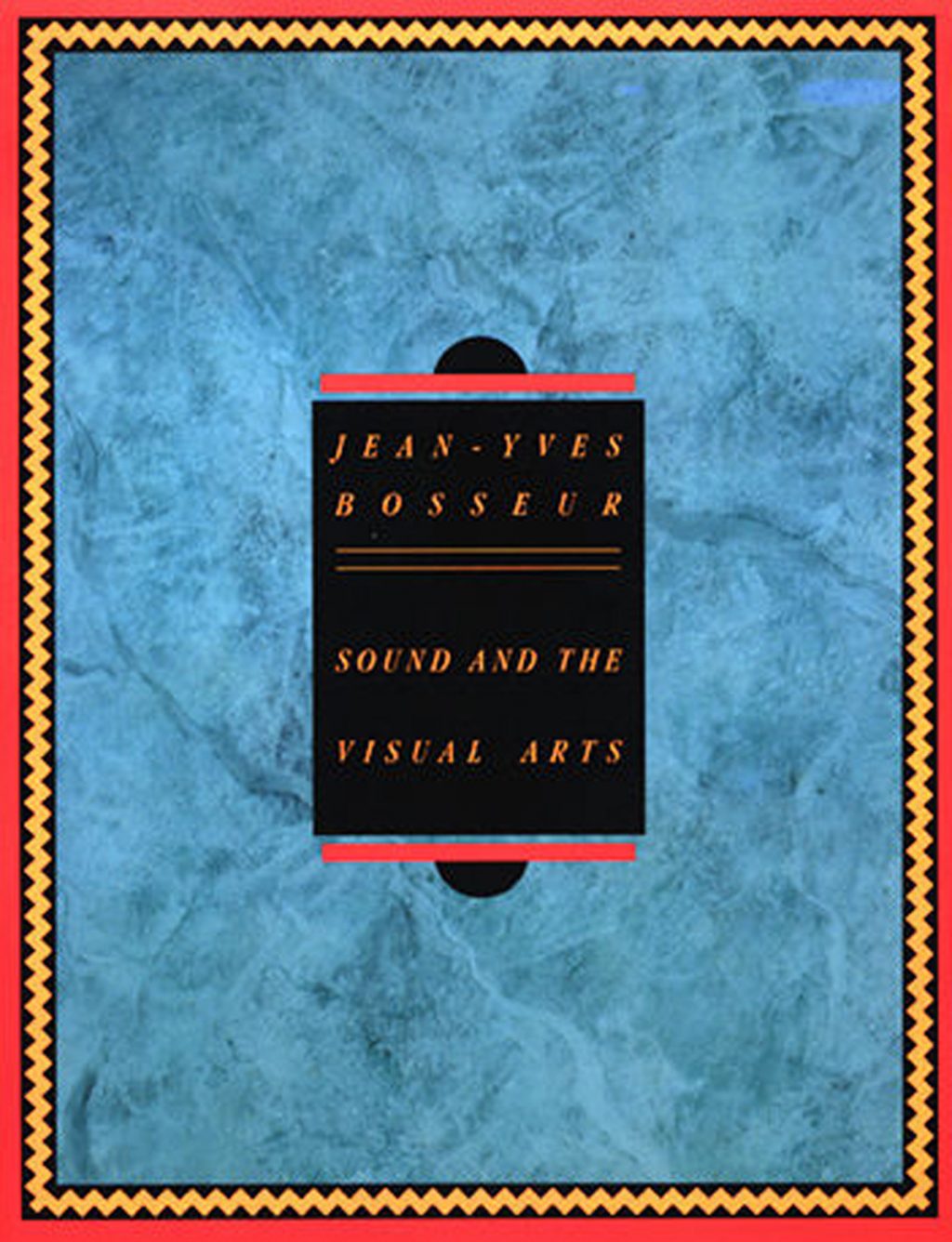